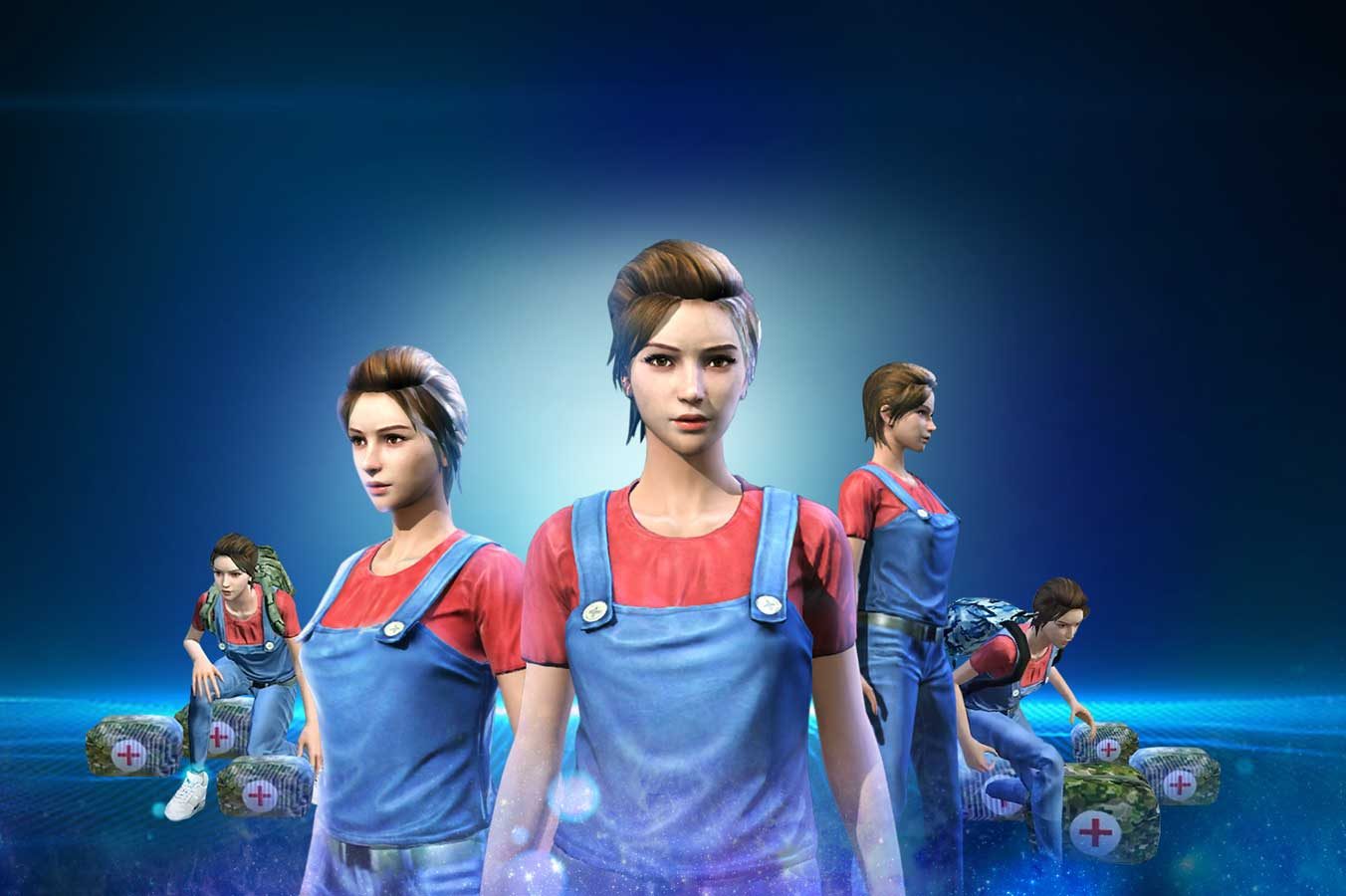 BANGKOK, THAILAND – In-games ads get viral among game players in Thailand with “The Secret Supporter” by CJ WORX. Dutch Mill, a popular drinking yogurt brand in Thailand, launched a new campaign promoting healthy drink for Thais to survive during COVID-19. The army of Dutch Mill girls joined a popular survival shooter game helping players to win the game by providing a survival box.

Tedros Adhanom, Director-General of WHO, has released guidelines preventing and look after oneself during quarantine time. “Mental health is as important as physical health,” said Adhanom. One part that WHO also mentioned is that people should relieve stress by “playing a game”.

This campaign is emphasized on Dutch Mill’s brand statement that we are the one who always gives benefits, energy, and freshness to all Thai teenagers in their real-life or even in the game.

This time we wisely aim to target by using Real-Time Interactive, seeking what target are interested in or enjoy. 15 minutes is the estimated amount of time to survive for each game. Dutch Mill knows how to play the game, collect the must-have survival box to recharge and be the last survivor. Dutch Mill sends the army of Dutch Mill girls joined a popular survival shooter game helping players to win the game by providing a survival box, not shooting, not competing, focusing on creating benefits to recharge any players in order to make gamers more enjoyable than ever before.

Thai teen gamers are very impressed with this new Dutch Mill campaign. They are enjoying this new and unexpected experiences which make their lives during the quarantine at home useful and enjoyable. 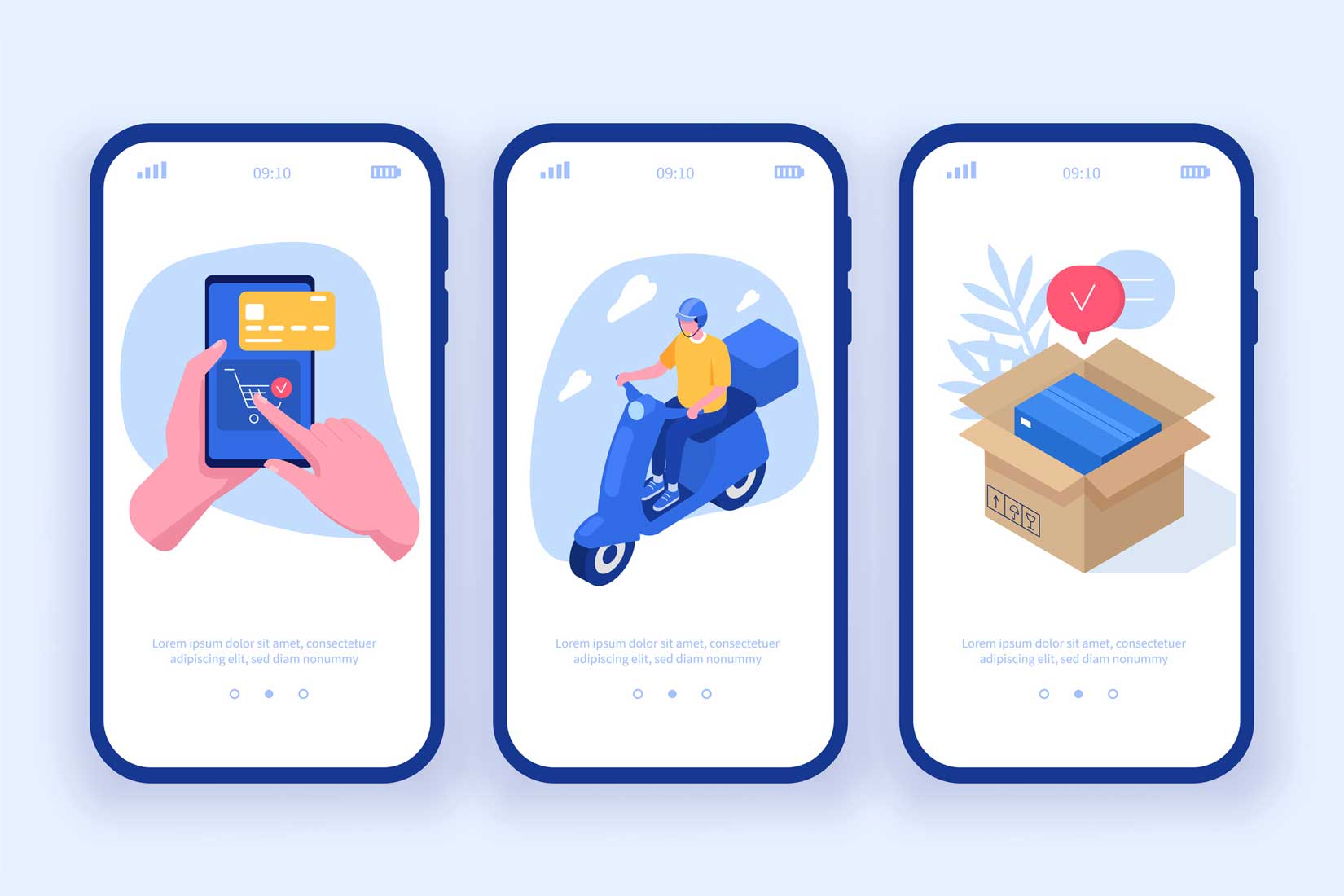 Data for the new norm

Nominated Global agency of the year 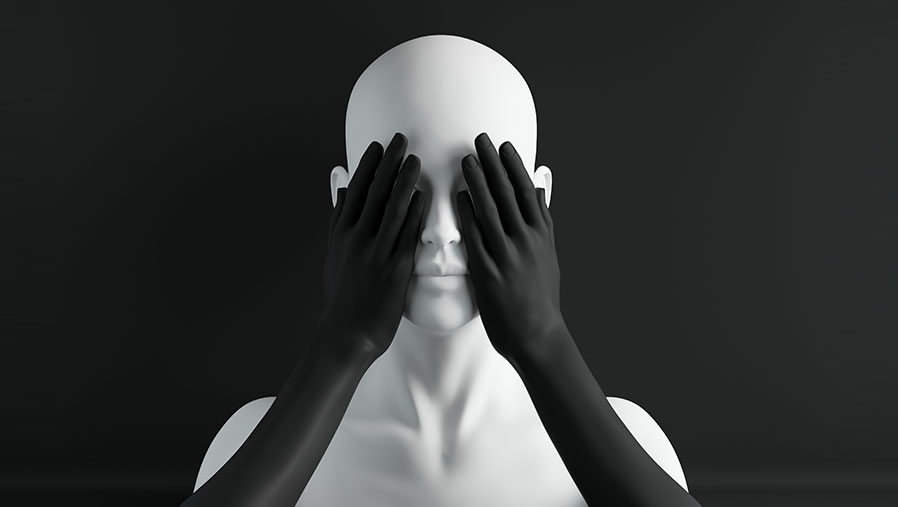